Not a great image but the tides were extreme today..this is why. I cant wait for it to be gone! 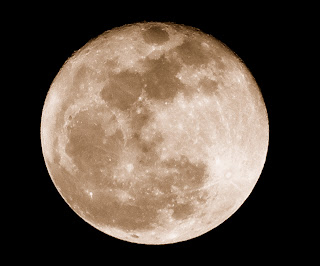 Some might argue that we have some of the best weather in country. Maybe thats why so many flock to the SF Bay Area? Depending on where you live in about a 70 mile radius of San Francisco, dictates what kind of climate your in or can expect.

From where I'm located in the South San Francisco Bay it's high 40s at night, high 50s sometimes 60s during the day, give or take almost all winter. So, we do have seasons and I like that part about living here. It's just not extreme. Fishing is year round in the salt and fresh water. Were in an El Nino year and every day is different right now with the weather and fishing.

With El Nino upon us we can hope for some great spring and summer fishing, and warmer ocean temps that often times follow in from southern waters during these cyclic years. The Sierra's to the east are loaded down with snow and that means great fishing in the high country from early summer thru the fall this year. It's nevber a given so we'll see how it plays out.

This past weekend I spent the day at the coast. Santa Cruz coast to be exact. Surf fishing on the beach for perch was tough. Only a couple of small fish before the tide change and swell ran me off. Ate lunch on the the pier and made a couple of casts for whatever would eat and I caught a few small Sand Dabs..A small flat fish in the sole or flounder family. Tasty in there own right, but these were small and released. 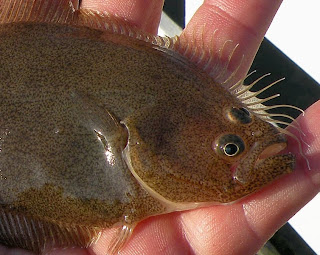 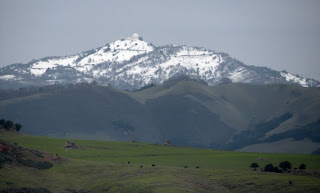 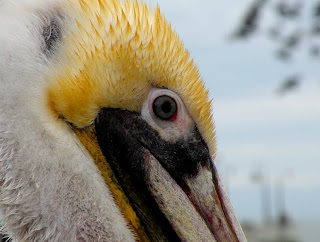 I was finally able to make it down there for a couple of days of Bay Fishing.. Really unique fishery they have there. Lots of different speicies to catch inside both San Diego and Mission Bay. I only fished San Diego bay both from a friends boat in the mornings and beat the banks by foot in several places both afternoons. Shore fishing was as good as the boat fishing but access takes some effort if your not familiar with the area.

Although lot's of room to fish on the water, you won't usually find the same solitude when shore fishing with a good majority of the bay developed. Non the less I had a great time both on and off the water and will be back in warmer months to do it again. Lots of flies worked but small, dark baitfish bugs seemed to get eaten more often than not. Bay and a few Sand Bass were at most stops both by boat and foot, as were juvinal Halibut on the fly on some of the flats. Other incidental fish were Jack Smelt, Macs and White Croakers (king fish in Nor Cal)

The Bonefish were hunkered down with the winter temps and we never ran accross any. My friend tells me he is able to target them with flies by blind casting with good success and they are getting bigger and more numerous.


Anyway, they hit the weather lottery there year round and if you havn't been, head down and give it a go. I had a blast! Good inshore Saltwater fishing and tons of places to stay walking distance from fish. Bob was a blast to fish with and knows the bay well. You can reach him at www.enlamosco.com 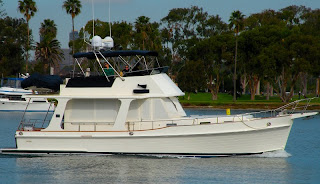 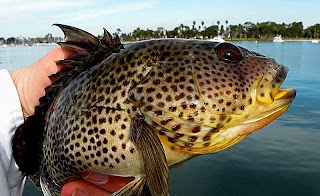 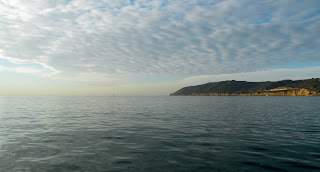 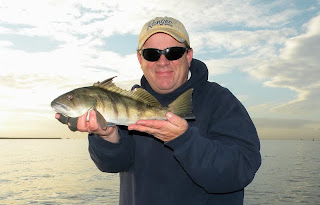 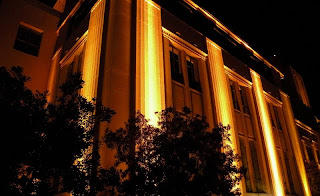 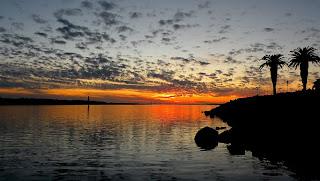 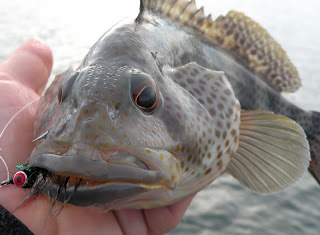 I meant to throw this up but I never got around to it. I was sight casting flies to carp in mid December and was able to get this fish to eat.. Great battle and I ended up getting her safely in the net, which was a comedy act all it's own. I asked a guy in kick boat to take a hero shot for me and all hell broke loose. Once I lifted the beast up out of the net the fish clearly got away from me and went ape shit. The fish was a thick deep bodied thing and I couldn't get a good grip anywhere. Normally they don't thrash around but this fish was evidently still a little green. He tried his best with the photos but it's tough when a 18-20lb carp is coming down on you. 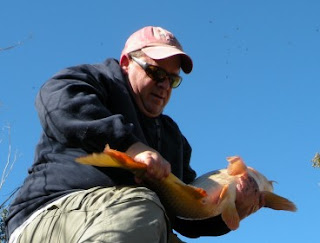 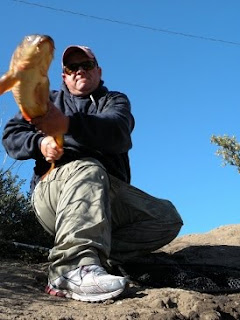 Arguably the best fishery in the west for over all quality of Largemouth. Clear Lake can come close or even exceed at certian times of the year but day in an day out you just can't beat the Calironia Delta. I fished solo today. It's nice to get out there and just fish. I can relax and really concentrate on my fishing. I boated 8 LM and 3 little dink stripers. Stripers on the fly was tough and I put some time in on it too. I just couldn't find em in the area I was at. Bass fishing was good for this time of year. Subtle bites but excellent quality. About a bite an hour but you never know, the next fish might be a pig so the river always keeps you on your toes! 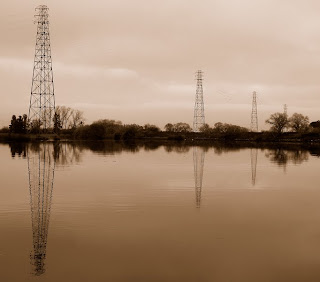 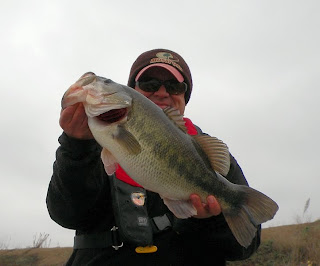 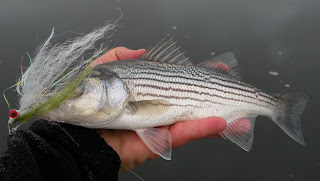 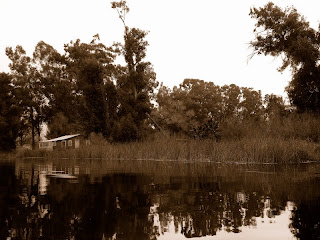 Another decade down.. I think my goal in 2000 was to just fish full time and make a living at it. I was able to get a couple of years in before the bills stacked up. I didn't get a whole lot of fun fishing in during that time either. But, it was a blast and I met some great people. People I still talk to and fish with to this day. I think this next decade my goal will be to try and stay employed so I CAN fish. Whatever, I just hope everyone has a great new year.

I fished Fri-Sun and it was tough as nails the whole time. It was great to get out but after two days of brutal fishing with little or nothing to show for it I was pissed. I hear people say all the time, "It was great just being on the water" C'mon, who are you kidding?! I'm not out there for the hell of it. I can take up birding or sea kayaking if I just want to be out there.

I fished with a young guy of 22 yesterday. He lives close and I've been bringing him with me from time to time since he was little. He's turning into a decent fisherman. We had a good time and just went fishing. We laughed, joked and kept fish score like old times. It was fun and more importantly I won. We really enjoyed a cold foggy day on the California Delta. Here are couple of photos of Justin..One taken yesterday with a tired little largemouth he a caught and the other with a smallie. He couldn't have been more than 9 years old in that picture. Also a couple of images of the Delta. 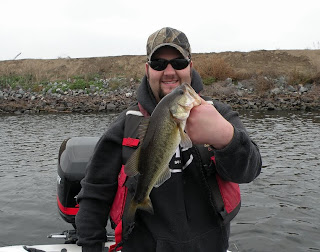 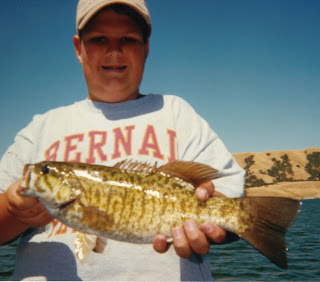 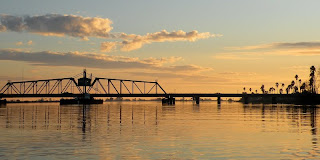 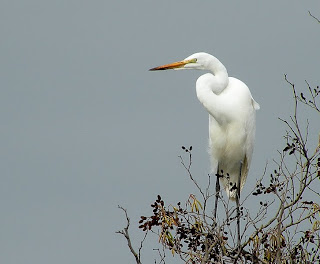