It has been forever since I have reported any fishing..Ive been on the water as much as I can. Carp on the fly was hit and miss with so much low water. Some areas that have been great over the years are completely dry so I have had to adjust and look elsewhere. Over all a pretty good year.


Spent much of the fall streamer fishing for Browns and Local Saltwater. Again, our streams were pretty bony but I found a few areas that were consistent. I didn't get a big brown like I wanted but it wasn't for the lack of trying. I put some serious time in and learned a lot in the process. Several fish in the 20" class with the average fish being in the 14-16" range but I was looking for a big bite. Switching over the lakes now so who knows..It can still happen! 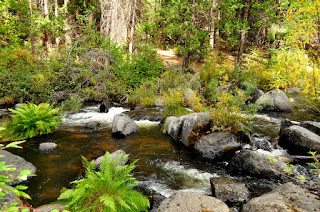 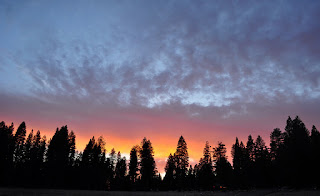 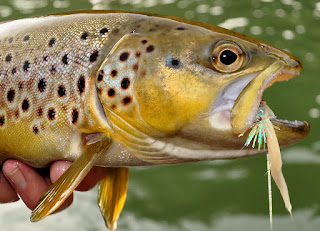 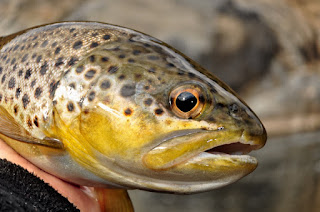 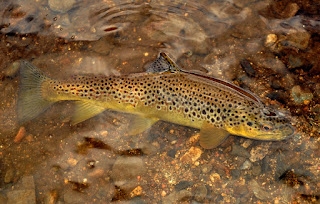 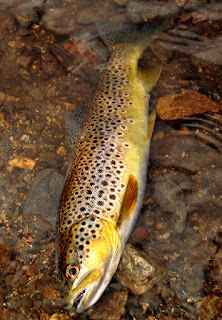 Saltwater has been fantastic. Southern Cal species moved up to the Central Coast with the warm El Nino currents and it was hands down one of the funnest years that I can remember. Lots and lots of Bonito on the fly. Barracuda are here and the Bluefin were with in sight of land. It was awesome. I didn't get a BFT but gave it a strong effort!

Have a great Thanksgiving and go fishing when you can! 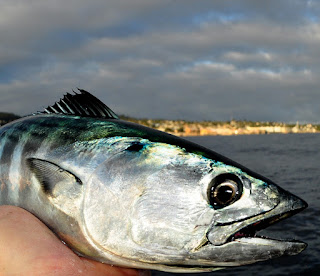 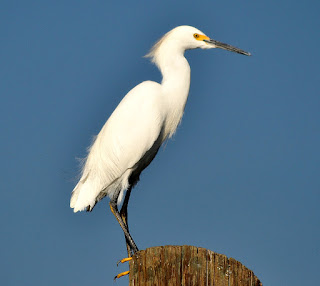 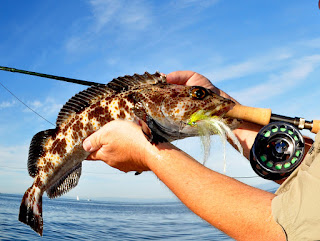