Been a while since I have posted any reports so here we go..  Fishing has been decent and I was fortunate to get 9 days of free time to get out and stretch.  I used my cabin as a home base in the Central Sierra and jumped over the pass and spent a couple of days at Pyramid Lake Nevada to get things kicked off.  I have been going for several years and know where and how I want to fish. Sometimes it works out and some years I struggle but I always have fun and can expect fish.  I was rewarded with a personal best trout on fly this trip.  A beautiful fish in the 21-22lb class. I did not weigh the fish but I did get some quick measurements.  She ate a small White/Tan clouser was a handful,  but I was able to get a couple of shots and clean release.. First day was tough and I caught three fish. Wind really picked up on day two and I caught three over 10lbs in two hours with a good number of other nice fish..Day three was tough with a few small fish. It's just the way it happens there. 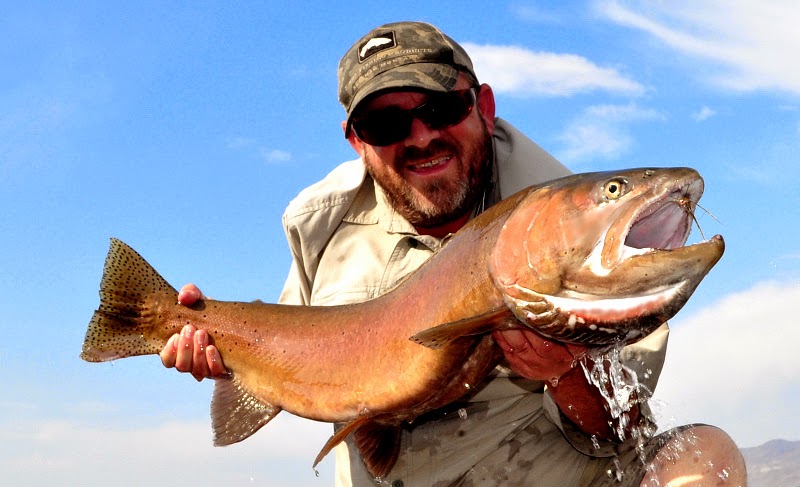 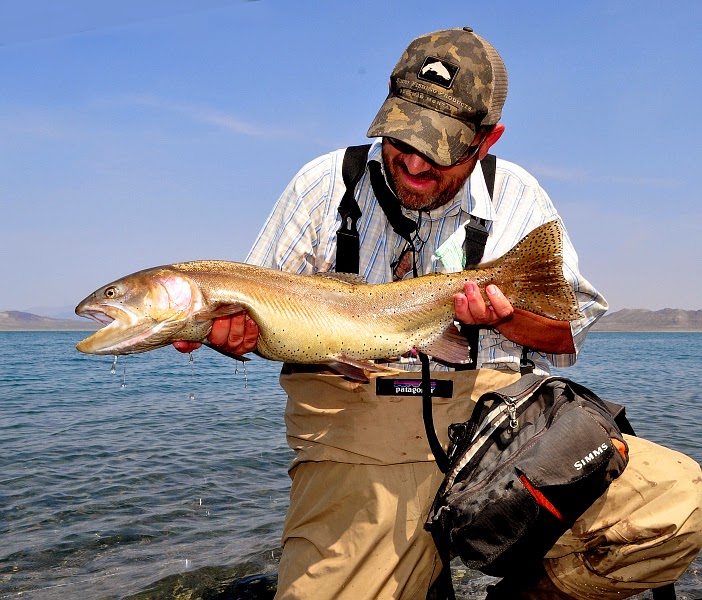 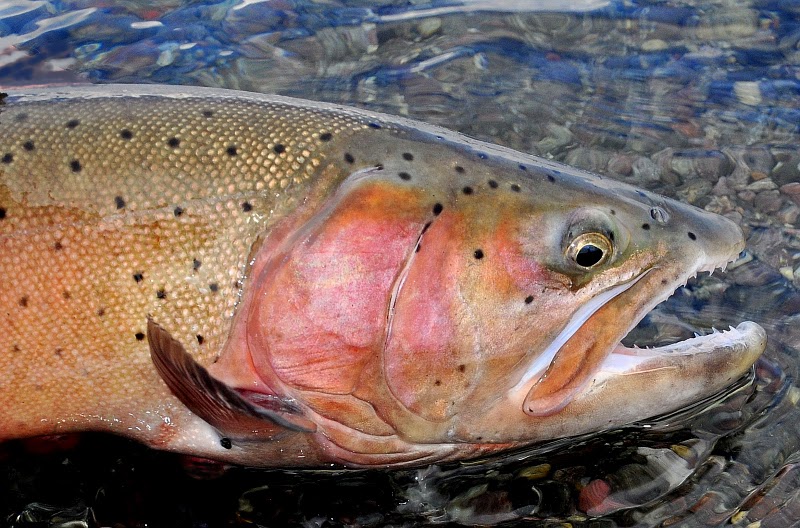 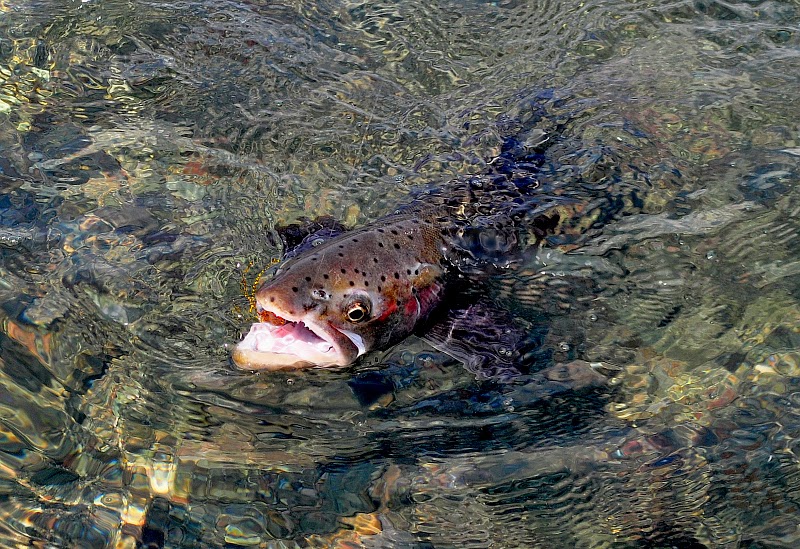 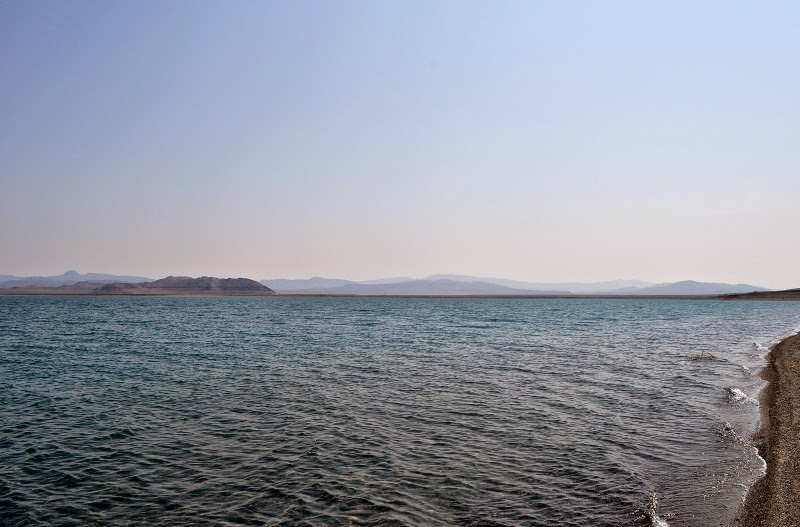 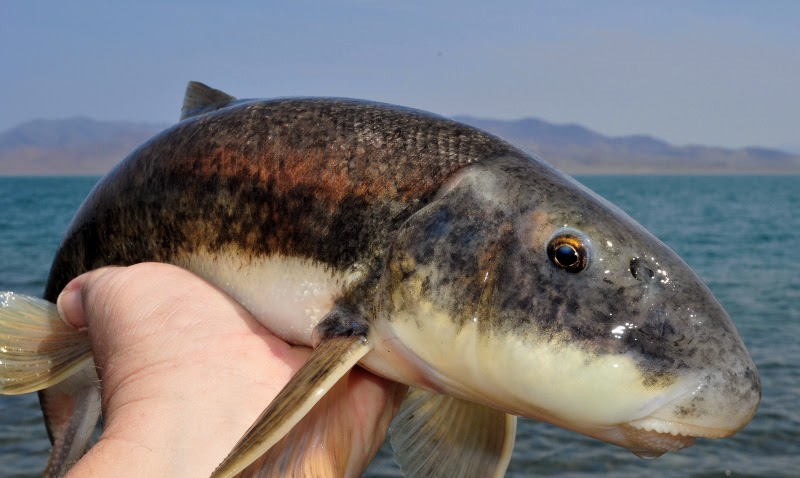 So, we had some weather coming in and I really wanted to get do some Carp fishing on an East side Sierra lake that sits on the border of Nevada and California so I headed south.  I had seen a few nice fish here a year or two ago and it was such a beautiful setting with gin clear flats I made a point to hit it this time.  It was tough challenging sight fishing. Water was gin clear and with thunder storms and wind going in and out it was tough to hit targets. Sometimes I think that is the most rewarding fishing. You know, when it's on its on and I certainly won't pass up easy fishing but Carp are not easy. Especially in shitty conditions so the payoffs just seem sweeter. I fed three and missed one. I was happy with it. They were good quality strong fish on an unfamiliar lake. 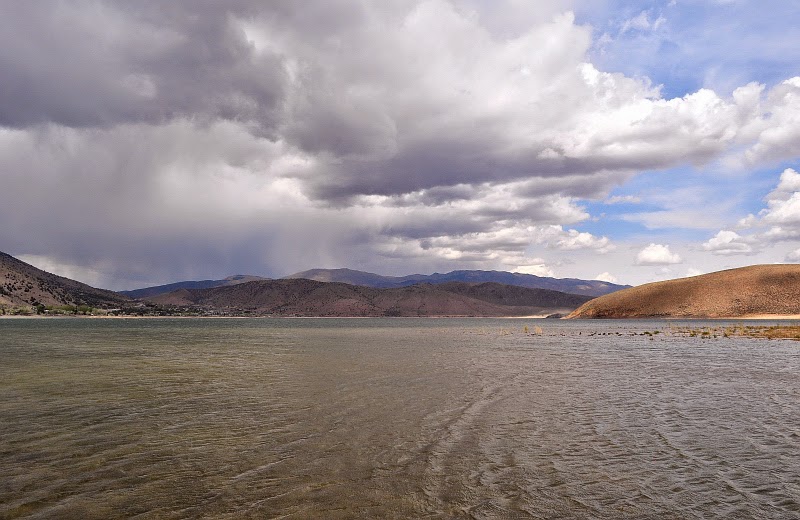 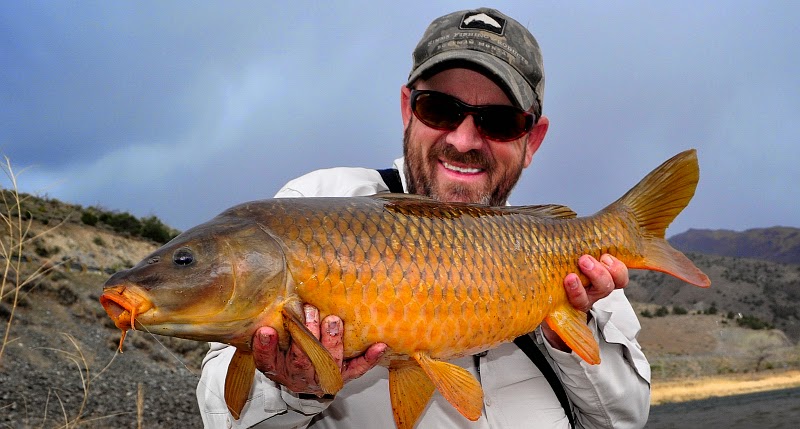 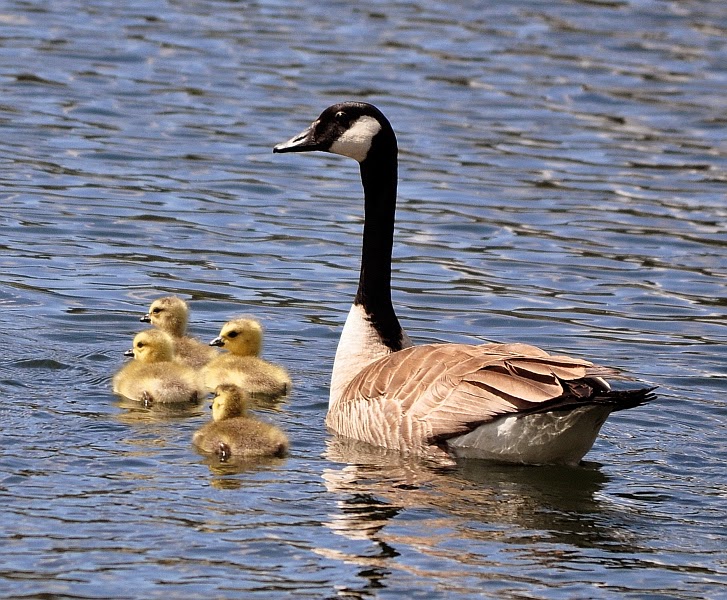 That wrapped up my East side fishing and by the time I started to head over Sonora Pass, it was closed with a winter storm. Headed north to go over Ebbets Pass/Hwy 4 and guess what? I just had to go over Monitor Pass over 8k in white out snow to find out this one was closed. Ha! They closed the gate 20 min before I got there. Damn, my next option was to go further north damn near to Tahoe and come over 88 and back south in an incredibly big circle back to Sonora Pass. What was going to be a 50 mile trip over the hill turned into a 4.5 hour drive through snow, heavy rain/hail and whatever else. It was all good since I really wasn't on a tight schedule and saw some country that looked fishy..

Our Cali Trout season opens the last Sat in April. I normally shy away from this event and let folks get it out of there system. With heavy rain in my area most of the good water was unattended so I got out poked around.  It rained like hell but between dumps it was like a postcard. Dogwoods in full bloom and the forest was freshly washed down. It was awesome! The creeks were pushing some color and bows and browns were snapping streamers pretty well. Nothing real big but good fun and I had it all to my self. It was a good opener for me and the first one in a long time that I have actually participated in.. 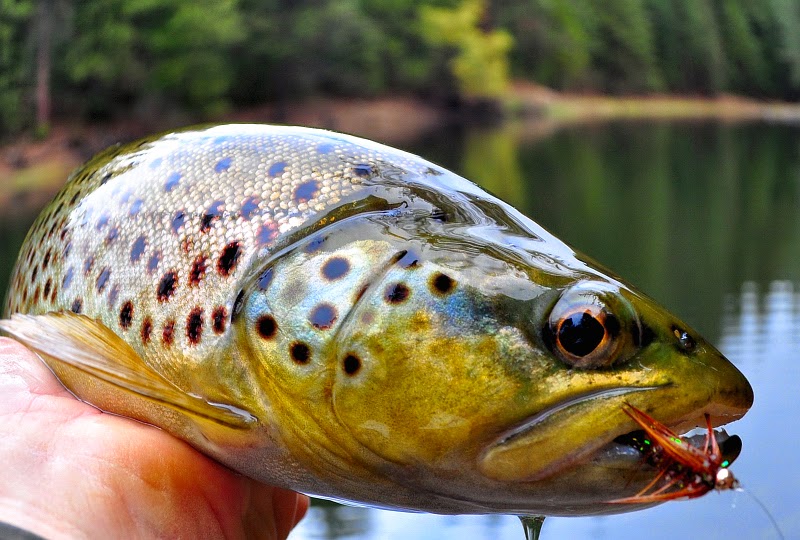 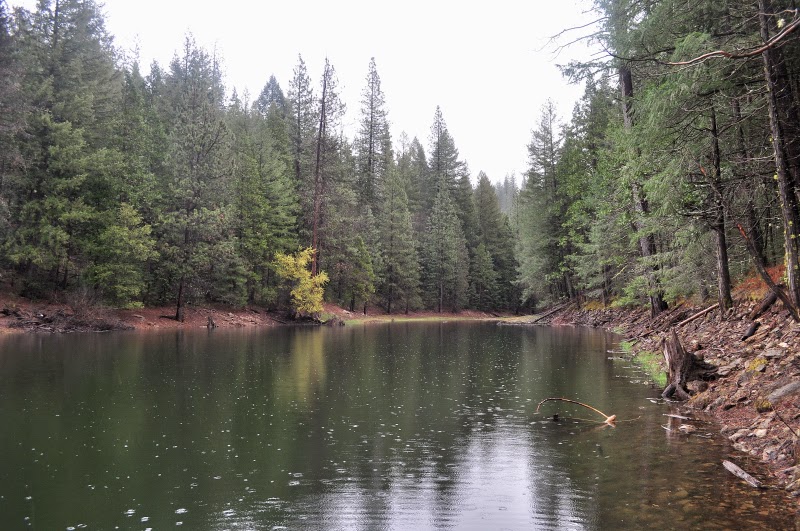 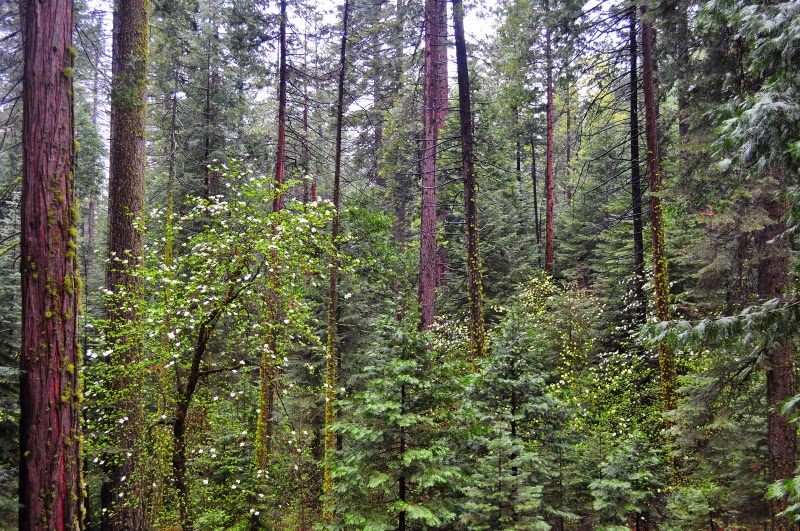 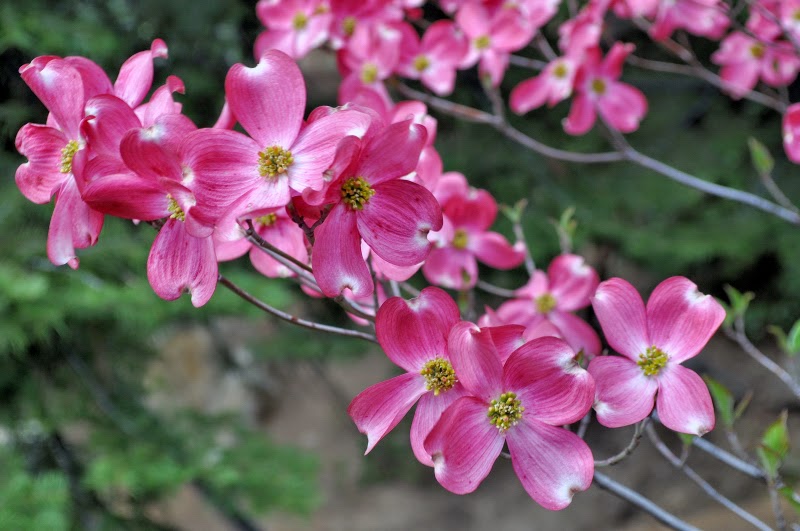 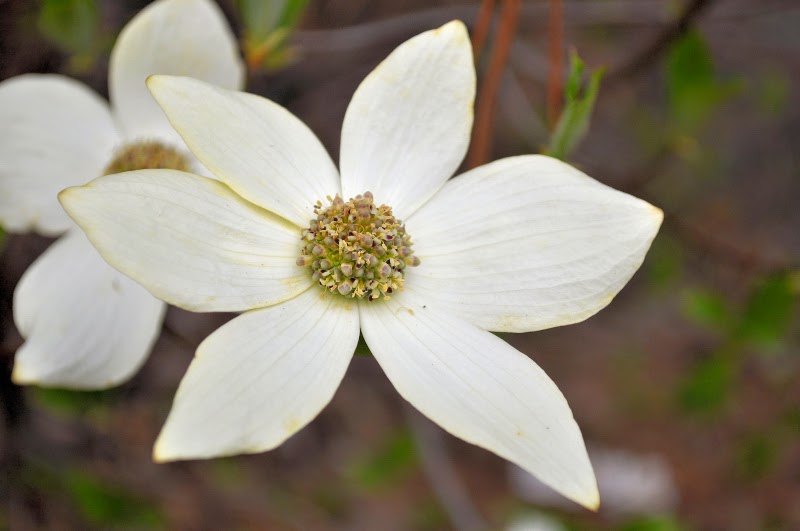 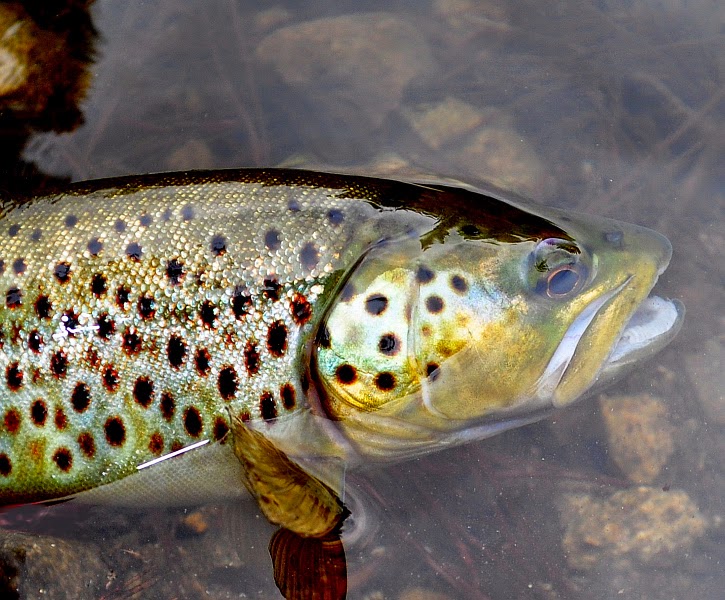 Back in the Bay Area where I live, fishing is good despite the severe drought we are in. Carp have been done with the spawn and are back on the feed. Stripers are available and the Salt is solid when the seas cooperate. 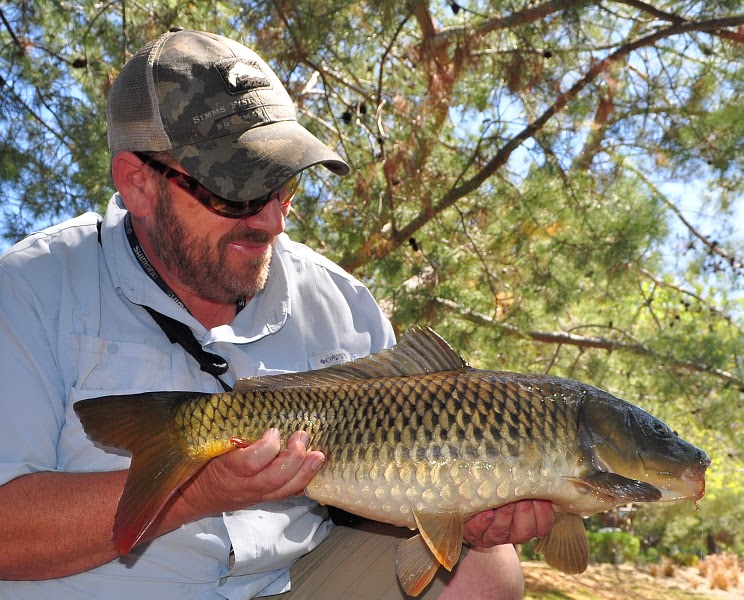 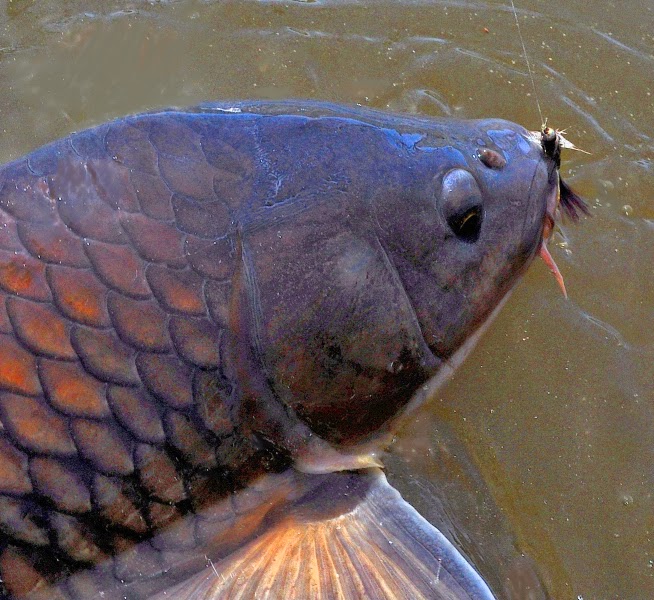 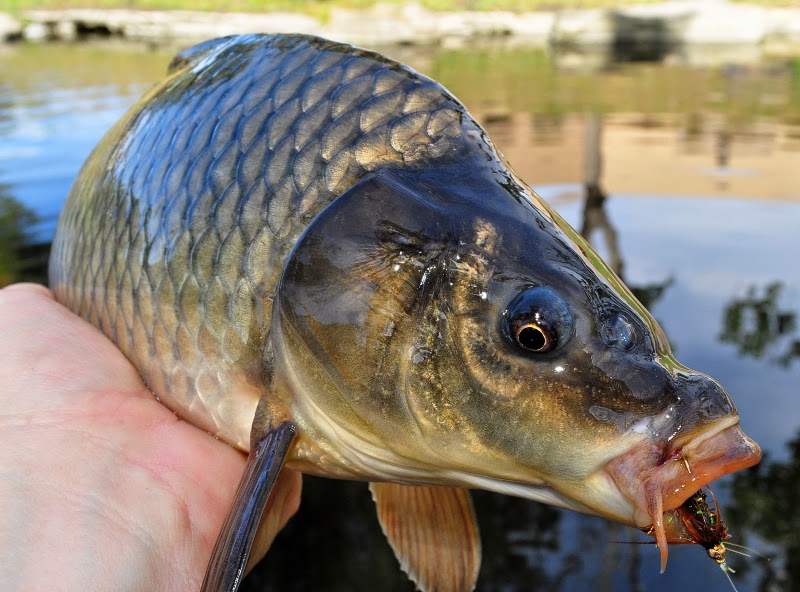