Turkey Day Carp on the fly

Man we are blessed with some great Holiday weather this year. low 70s, no wind and just a little haze. While the bird is churning and burning in the oven I snuck out for short session..Ended up feeding three fish including this pretty Koi hybrid. It was really striking looking in the clear water and the eat was awesome. Fought like SOB! Tried to get me around some old service dock  about 3 or 4 times before I could scoop a net under her.  Almost time to strap the feed bag on boys and girls! 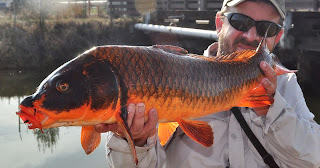 Ken and I got out for some early morning stalking. We just didn't get the shots we were hoping for, and I had to be on the road by 12:30. I had one eat early, a shot on a really nice fish in the 20lb class & Ken missed another as well.  I did get this handsom fish to eat on the walk back. So, I guess I could say we both walked over 5 miles for this fish. I have to admit it was nice to stick one! Beautiful weather and Ken is a lot of fun to be out there with. Check out his sight at www.pacificextremes.com/‎ 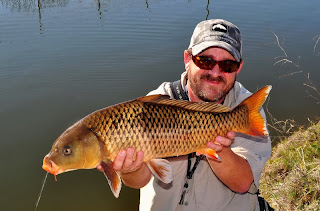 Posted by David McKenzie at 9:26 AM 0 comments

I was able to sneak away for a fall solo trip to the high desert of Nevada. I always love getting up there regardless of the time of year. I rolled in about noon on Monday and leisurely scoped out a few areas and just looked around for life. These fish are predators and will give them self up if you just settle in and watch. Birds, bait, wind and cloud cover were right on a very juicy beach I have history on so I decided instead of getting in waders and jumping in, I would find some green water close to the beach and make a few tosses with a streamer and kind of get a feel. Well. fourth or fifth cast in I got a big powerful grab about 20' off the shore.  I didn't visualize the size of the fish until I saw a big flash and a dinner table size boil..Turned out it was my personal best Lohantan Cutthroat ever. 31"x19.5 girth.  That's a hell of a way to start the trip and talk about a confidence builder. I wasn't able to duplicate that over the next three days but many fish were landed and I had a wonderful time exploring some out of the way places on and off the lake. 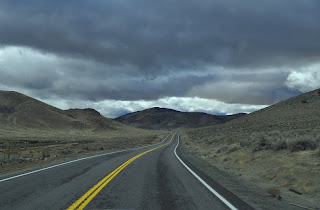 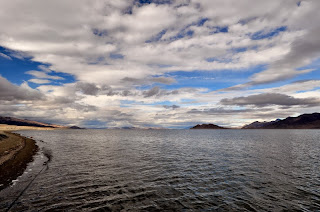 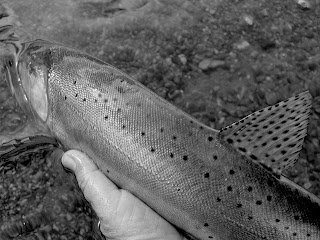 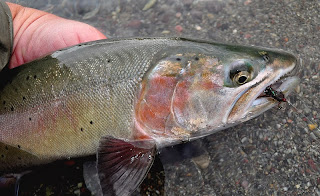 Fall Carp on the fly

Mid October through November is some of the best Carpin for me. The long hot days are usually behind us and the fish move shallow with eating in mind, as apposed to spawing in March and April. Same fish, same places, just better fishing. Mid summer is fine and there are plenty of targets but the weeds, moss & turbid water are kind of a drag depending on where your at. It can also be Africa hot on some of the good inland water. Fall brings Shorts and Tshirt fishing with clear water, almost no surface scum and aggresive Carp. It's beautiful.


I havn't got out after them for about three weeks. Striupers, Rainbows and other things shelved the Carp for a bit.   I decided to hit some tidal water Carp today.  It is definitly a window of oppertunity depending on the tides, wind and salt intrusion. This is a brackish environment at times but they seem to tolerate it extremely well.  On the hard outgoing tide, there were dozens and dozens of fish runnig back up through the large culverts up into a network of canals and shallow sloughs. They were everywhere. Size was Ok. Nothing real big but good numbers of hard fighting 5-8lb fish were snapin well placed bugs so I really can't complain. They can be a little spooky given that they have no deep water to escape too when they are on these flats. Errant casting and pounding them day after day with out rotating the areas will shut them down so I usually try to hit them hard for a day, and then back off and go elsewhere for a few days. This works and keeps the fish fresh year round. 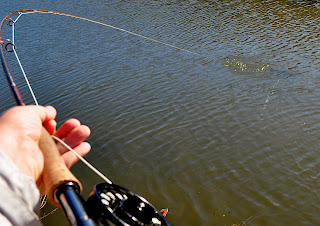 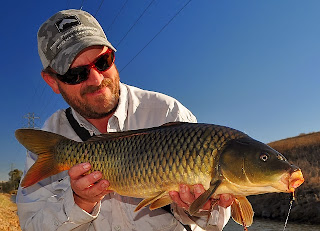 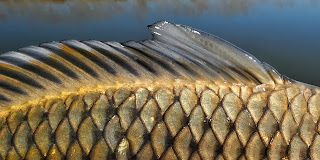 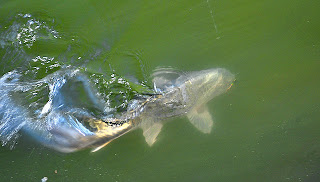 Small Carp are everywhere on the lakes..Getting there fill before the colder weather of Dec and Jan.  With the stable weather we've had I wasn't really suprised. California Trout season ended today so I put some time on good water to finish it off. Lots of fish and couple of good ones made it worth all the bush whacking..Season is from the last Sat in April to Nov 15th..I like it and think it's healthy for our smaller streams. There is plenty of open water and some rivers are on different rags all together so I'll see more fish soon. 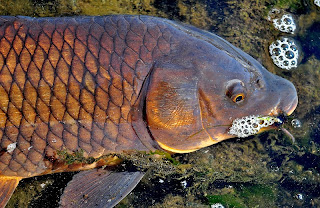 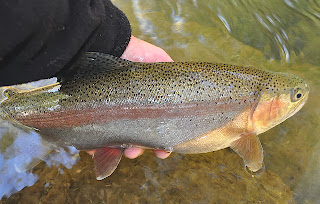 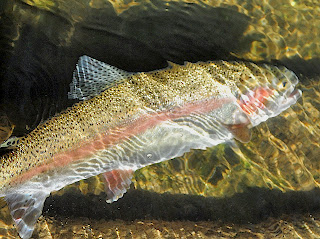 We are finally starting to see the season change. Not particularly cold around here but the leaves are falling and there is a crispness to the morning air. My fovorite time of the year and fishing is right on par with the season despite the drought that we find ourselves in. We need a good Sierra snow pack this year or we're in trouble! Big trouble.. 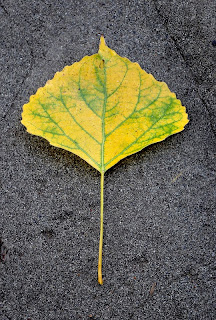 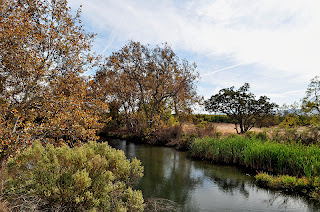 Carp are available but to be honest I havn't hit them in a couple of weeks. Stripers and Bows have been the focus but I may see whats happening with them this weekend . I presume they will be right where I left them.  Daytime temps have been in the mid to high 70s and the nights high 50s low 60s so the cool down has been gradule. 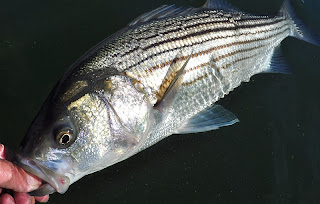 Good fishing and have a fantastic Thanksgiving!
Posted by David McKenzie at 7:16 PM 7 comments