it's good to get out and walk. 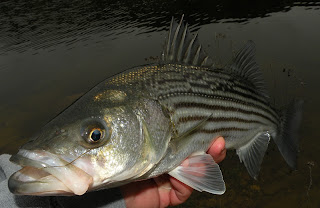 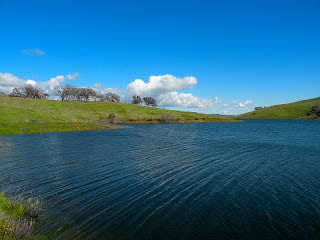 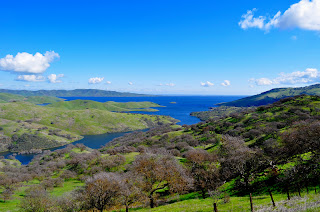 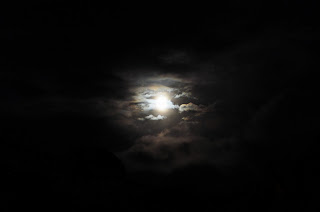 Warm weather the last couple of weeks. With that, everything is blooming and coming to life. Were in for a few days of much needed rain now. Fishing is kind of sluggish but decent if you work at it. Better times are just around the corner. 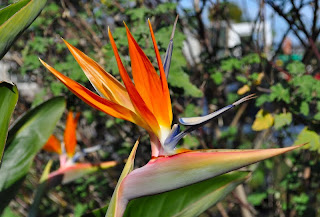 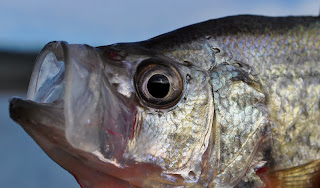 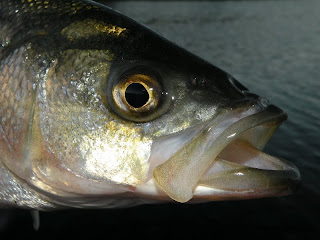 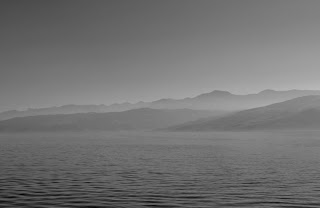 Small wild Coastal Ranbow Trout. Most likely decindents of a once wild Steelhead population cut off way down stream by man years and years ago. One can wonder what the Native Americans saw in these same pools a thousand years ago. A big fish here is 13 inches. I did catch a few little jewels on my poor interpritation of a caddis. I didn't catch many becouse they were so small and delicate. I just hiked around and watched them do what they do in the crystal clear water. An obvious sign we need more rain. Seemed almost shamful to harass such little fish. The "fishing" wasn't great but being there was awesome. The Crayfish in these Mtns grow to enormous size. Some are 8 or more inches in length. Neat place so close to home. 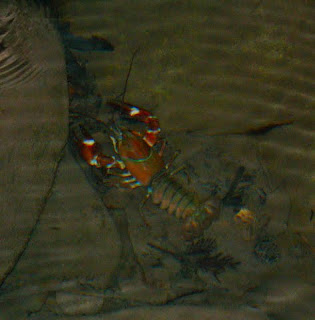 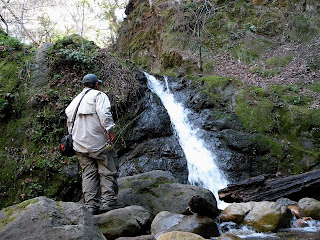 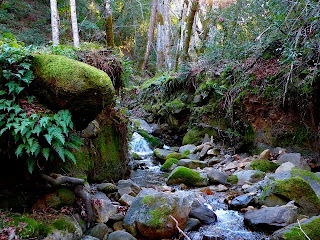 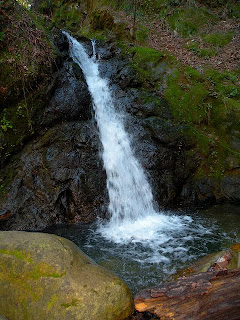 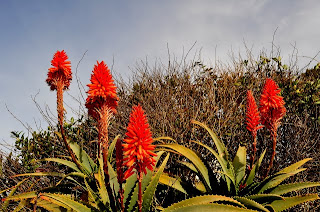 Any thoughts on what these are? 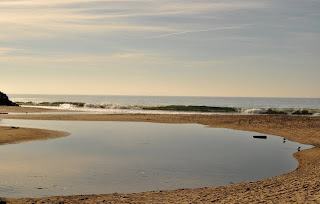 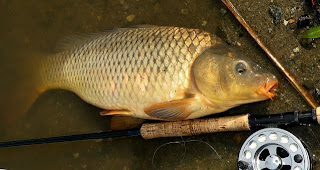 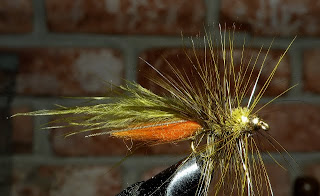 My tieing skills are poor but they work
As much of the country is getting screwed were really enjoying some spring like weather on the west coast. Today was warm and sunny to the low 70s and I was fishing so it really can't get any better. I tied some flies early this morning and I went back and forth on where to go and what to fish for and decided I would see if any carp were moving around yet. If that didn't work I would head to the beach and hit the surf pearch as a back up.
Like I said, weather was chamber of commerce but it was Pretty tough over all for Carp on the fly. I had only seen one in the first two hours and that fish blew out when it snuck up on me with in 6 feet. Angle of the sun isn't really good this time of year for sight fishing and the window is really tight. They will move up in skinny water but its easy to just palin miss it as they arent mudding or tailing to much. Just kind of cruising slowly and somewhat lethargic. the only other shot about 1pm stuck and suprisingly that fish was pretty hot for feb. I'm goping to give it a rest for a month or so but it was nice to pull on one. About 2 I headed to the beach and blanked. Not much water movement at all and the surf was pretty flat. Covered a lot of water for nada and the tourists were pretty thick in the areas I wanted to be. Trees areblooming and the flowers along the coast are stunning right now.
Posted by David McKenzie at 7:24 PM 2 comments