Spent Saterday day morning with my brother quail hunting up at his place. Had a great time and it was good to get out and bush wack for some birds. I sucked but Dan scored ok. Look forward to hitting them again this weekend or maybe a cast and blast day. Mountian Quail hunting is not as easy at it looks. At the bottom of the hill I ran into two amazing flocks of Turkey. Mostly young birds but they were putting on a show so I stopped..I was impressed!!. Can't wait for the season to open.


Fished the Delta yesterday. Started out well and landed on a big school of fish out the gate. Some decent size mixed with dinks. The pick was steady until the front moved overhead and with that came the wind. Really killed our game. We bailed and headed south. Had a small flurry on Largemouth down south but nothing exceptional. We covered a lot of water. Wind blew from noon on and made fly fishing somewhat tough. Doable, but tough. Had a good day though. Spotted more Sandhill Cranes than I have ever seen. We watched them come in to roost. Such an elegant bird! 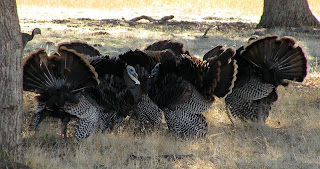 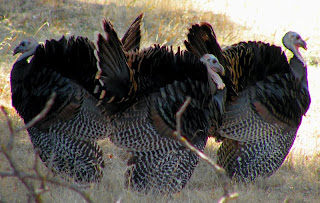 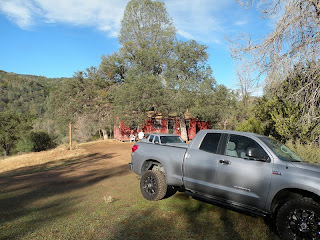 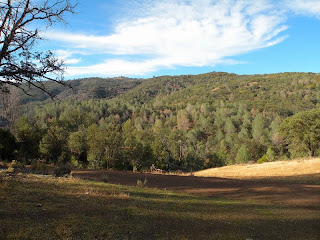 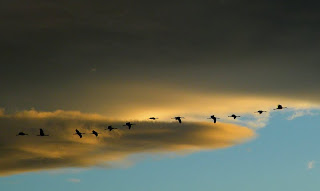 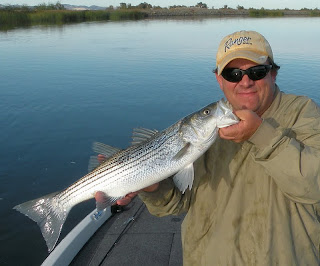 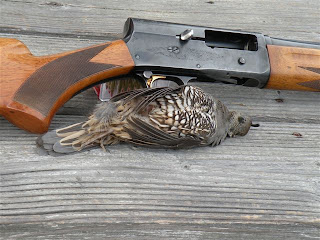 I love this time of year..Boat traffic on the weekends slows down and the  mornings are quiet, cool and crisp. The sunrise this morning was blood red and the sunset was just as good. Fishing is OK and will improve over the next month. Lots of small stripers everywhere. Tons of em. Bass fishing has been decent too. The fish below ate a topwater plug mid day today. 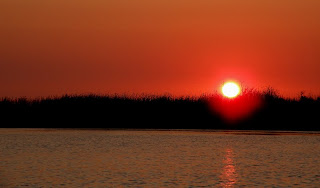 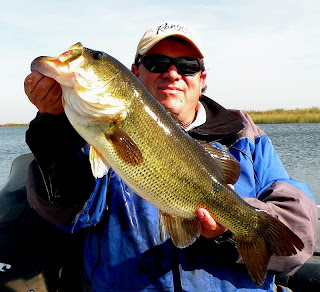 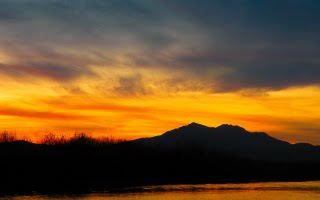 Carp on the fly