Weather here is all over the map..First part of the week was in the high 90s and even broke the century mark on Wednesday. A cool front from the north came down and we have been in a Coastal wind tunnel for three days, I got out yesterday Afternoon with a friend to get him his first Carp on a fly and we battled the wind all afternoon. He got that first and we both had some good shots on really nice fish but 20-25 NW wind beat us to death. Low tides and heavy wind turned over the flats but no excuses..We had our chances and I stuck one about 10-11lbs on our way out.. As we move into summer I can really see the changes with Saltwater intrusion creeping further into the marsh. Carp are not in the numbers in some areas but still hanging and healthy. At some point they will push further in . Had a good time and look forward to getting out with Jeff again. Him and I have put a good whooping on Shad the last couple of years and that is just getting going so we will fish again really soon. 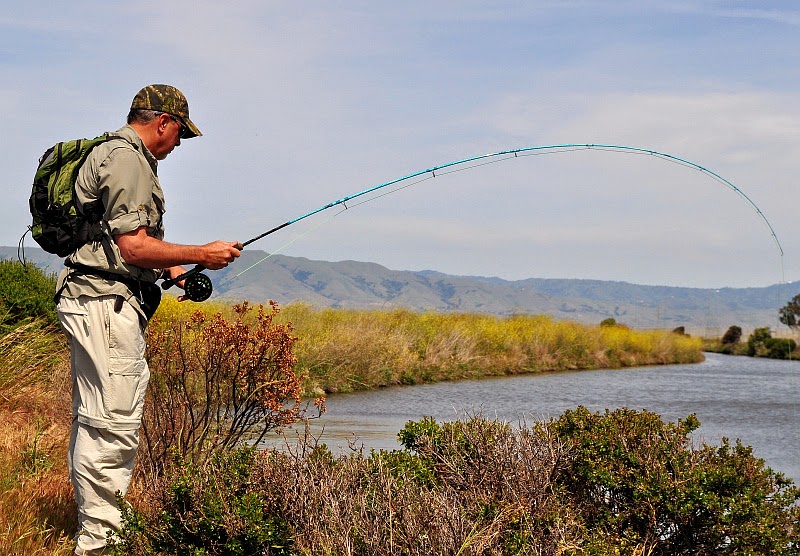 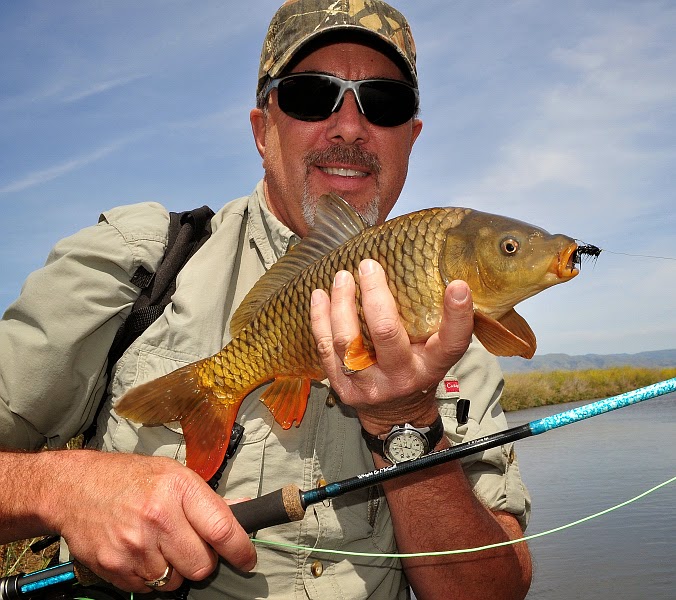 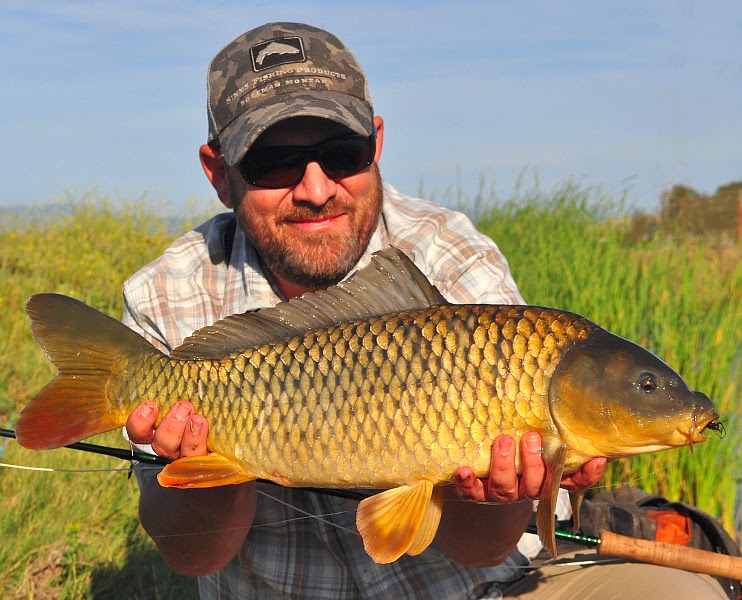 Today I got on some moving water that isn't so turbid and protected for the beat down wind..Had a really nice high teener come unbuttoned for some reason. Lost two good fish yesterday and then this one today. Really aggravating considering how hard I worked for those fish.  Ended up with 6 or 8 fish to about 10lbs so It was pretty decent day in the end.  Will be heading to Baja for a couple of weeks of fishing soon and Shad will be on tap until I leave so the Carp grounds are gonna get a rest for a spell. 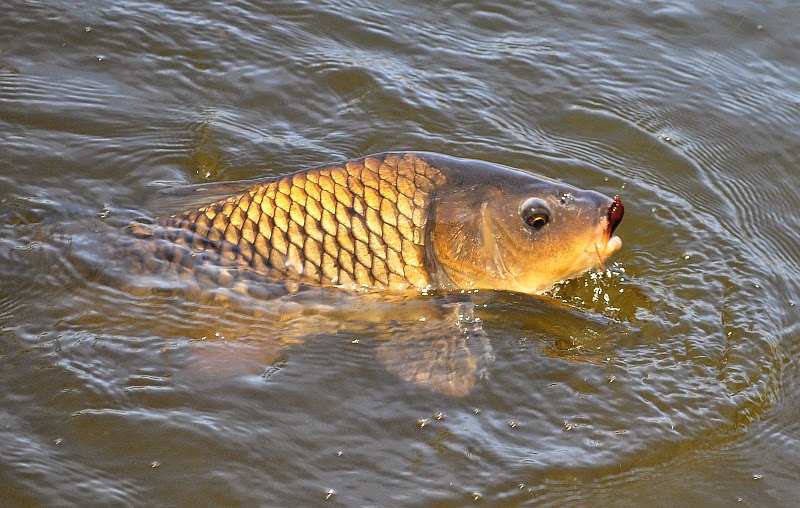 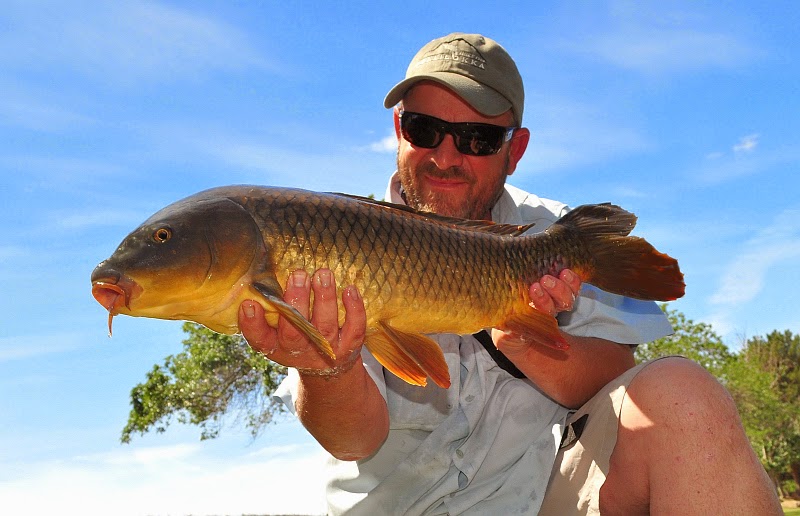 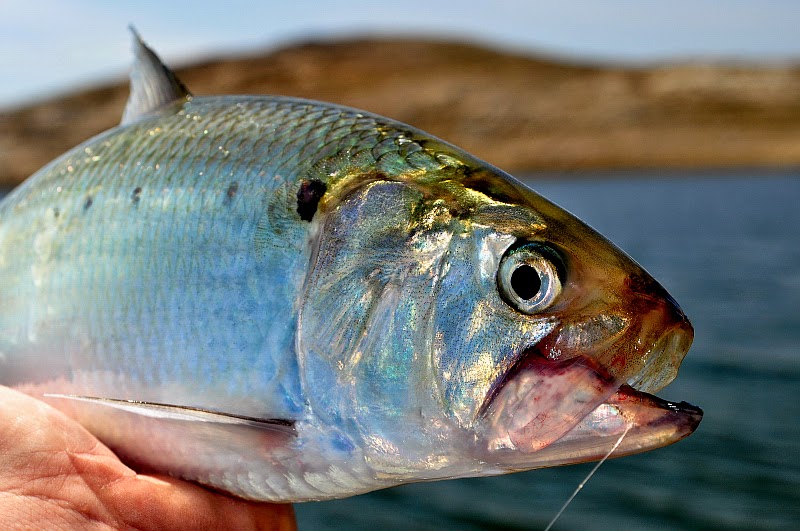 Posted by David McKenzie at 7:19 PM

My wife and I were down in Sacramento Saturday and the wind was brutal. I can imagine how hard it was to fish in it.

My gosh you seem to live in angler's paradise. Got to be a down side but I can't see what it is.

Ha ...down side is we have almost no water! Not sure what it's going to look like by mid august. I do know I'll be spending more time on the SF Bay and inshore coast this summer. Fishing here is what you make it Gregg. Certainly better than many places but some local fisheries are suffering dearly